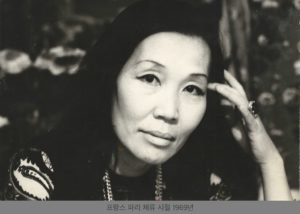 Chun Kyung-ja (1924-August 6, 2015) is the most well-known woman artist of Korean modern and contemporary art history. Although she was trained in traditional Asian painting and continued to use the same Oriental pigment on rice paper method throughout her life, she developed a unique, truly innovative painting style with vivid colors and strong expression, and most importantly powerful, individual themes. Her paintings have captivated the Korean people throughout her long career of seven decades and even after her death; she is called a kukmin hwaga, a people’s artist, by many.

Chun Kyung-ja has often been described by critics as an artist who explored solitude and sorrow—that is, deep human emotions. In her works, she explored the strong human connection with Spirit. She is also known by the nickname of “the magician of colors” for her bold and intense color use.

She often depicted female figures and flowers, but the subject matter that made her famous in her late twenties, during the Korean War, was snakes. In 1952, by exhibiting an extremely realistic painting of dozens of snakes tangled together, she became known to the public as an artist who is bold, unconventional, and, most importantly, deeply talented. Those snakes were painted solely based on her sketches of live snakes. About that period, she later said, “To survive the tragedies that happened in my personal life–the hunger and the war–I had to paint those abominable creatures. That was my scream to confirm my will to live.”   read more

she taught for decades, was honored with many awards, and elected to be a member of the Korean Academy of Art. Her paintings came to be extremely popular and costly, but her relationship with the gallery owners was not always smooth because she did not like selling her paintings unless she had to support her family or had other necessities. She often spent months to finish a painting, adding layers of color and texture.  The layers on her works became thicker and more textured in the 70s and 80s. She also experimented with a variety of techniques, including scratching the surface of her paintings with sharp tools; through her intense work ethic and her consistent experimentation, she developed the most unique style in Korean Oriental painting.

In 1991, when she was at the height of her career, a national scandal involving a forgery of her work broke out, and she suffered a strong emotional blow. The forgery was in the possession of the Korean National Museum of Modern and Contemporary Art, under the Department of Culture. She insisted that the painting was not hers by citing all the differences in techniques and expression. The painting turned out to be a part of the confiscated assets of the former KCIA chief. Although the museum admitted that they had never had an appropriate authentication process, they started a severe smear campaign against her in collaboration with the commercial gallery owners. Never complicit by nature, she persistently claimed that the painting was a fake.

In 1998, she donated most of the paintings that she called  “part of myself” to the Seoul City Museum of Art, and came to New York to live with one of her daughters. She passed away in 2015.

The Seoul City Museum of Art, in the heart of Seoul, contains her permanent exhibition, where art lovers and citizens can visit her artwork anytime.

After I Die or Resurrection 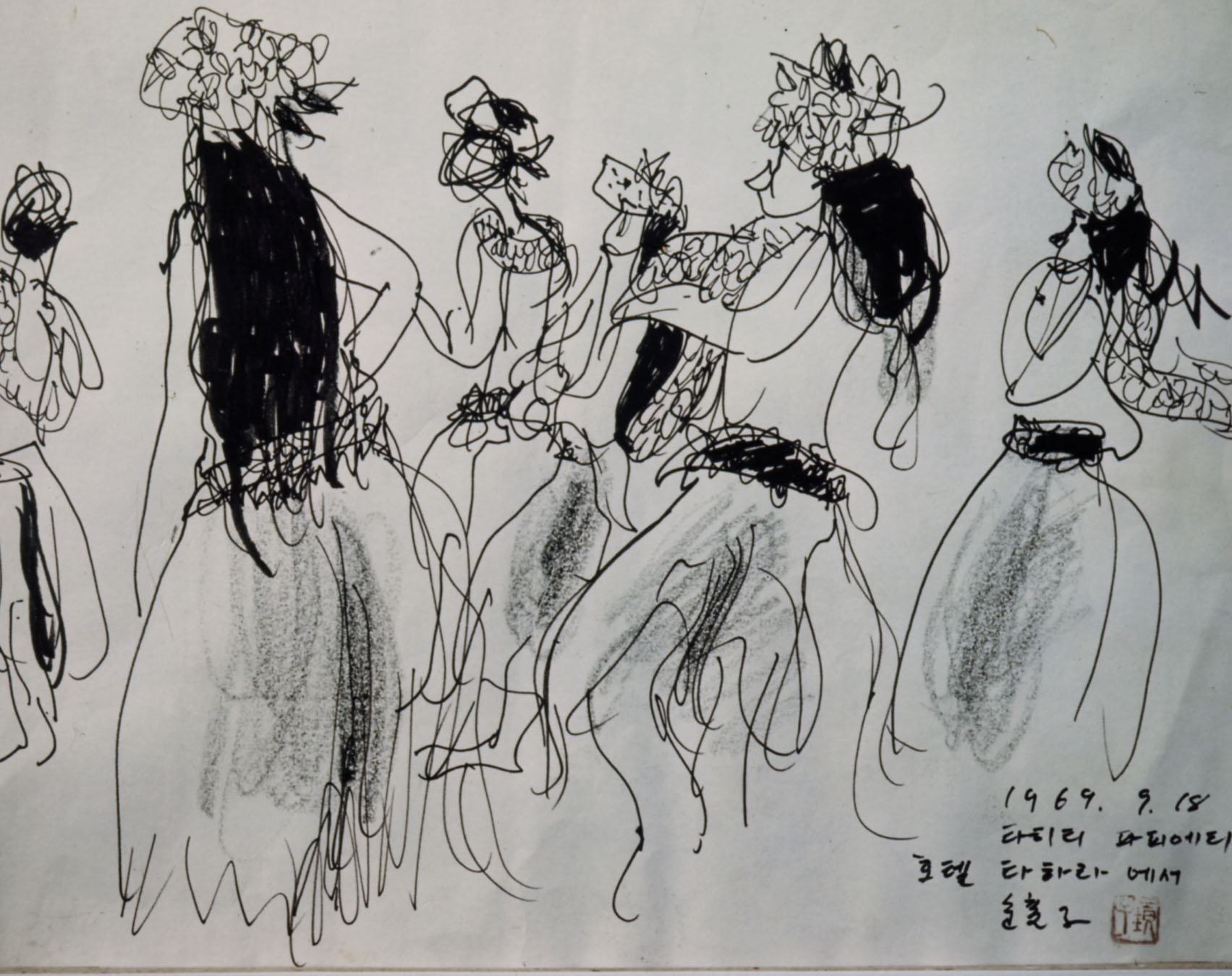 Portrait of a Woman

The 22nd Page of My Sorrowful Legend

The 49th Page of My Sorrowful Legend 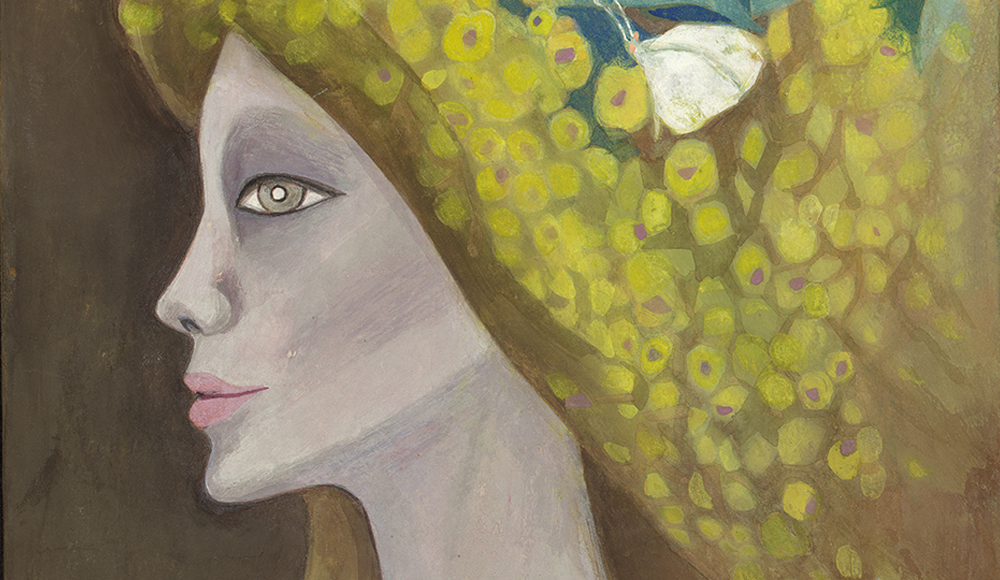 Portrait of A Woman

The Poetry of A Woman II 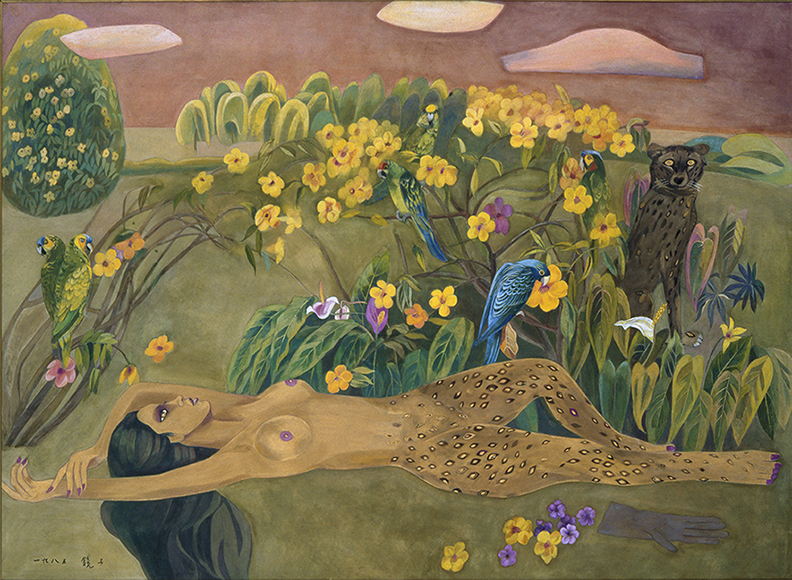 A Night in Rio

A Night in Buenos Aires

Journey to the Other World

1943, 1944  While at Tokyo Women’s Art College, for two years in a row, her paintings were accepted to the Korean National Exhibition

1952  Exhibited the painting “The State of Life” in Busan during the Korean war, which brought her national  attention

1954  Appointed as professor at Hong-Ik University

1955  Received the Presidential Award at the Korean Art Association Exhibition

1957-1995  Held numerous one-person exhibitions in Korea, including the retrospective at the Ho-Am Art Hall, which is run by Samsung, in Seoul in 1995

1955-1995  Published more than a dozen volumes of writing, including her autobiography, entitled, The 49thPage of My Sorrowful Legend.

We would love to hear from you. Please send us a message.